I’m not sure if these photos say something about my own victory, or the victory of some very persistent cats. This week’s photo challenge asks for images of victory, and both of these cats presented themselves to me as kittens – ones that wouldn’t have survived had I not taken them in. Minh, our orange guy, had an auto-immune problem, leaving him basically allergic to his teeth, and we had to remove all of them. Had he stayed outside, where he was born, he probably wouldn’t have survived long. Annie, our little tiger, was nearly eaten from the inside out by hookworms, and her own colony had pretty much rejected her. The both found their way into my heart and home, and are doing wonderfully. So the victory, I guess, is theirs! 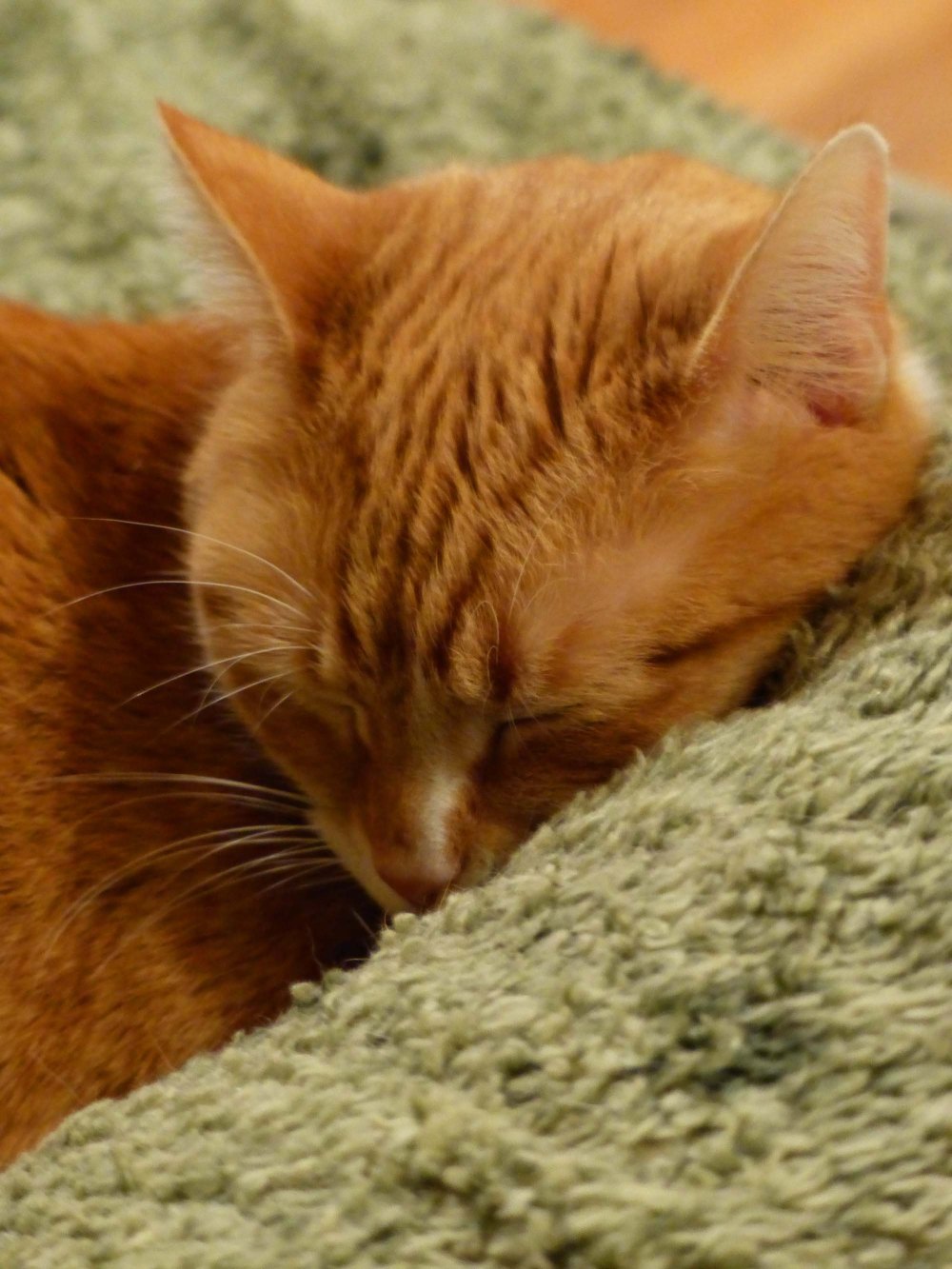